Blockchain and cryptocurrencies has been a hot topic lately. So what are they really? 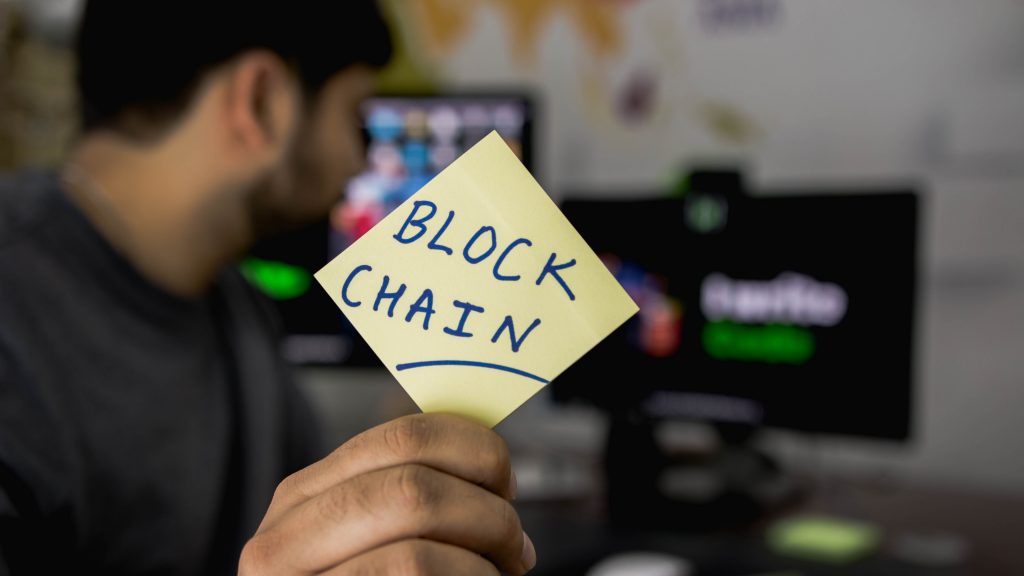 “A blockchain is a digitized, decentralized, public ledger of all cryptocurrency transactions. Constantly growing as ‘completed’ blocks (the most recent transactions) are recorded and added to it in chronological order, it allows market participants to keep track of digital currency transactions without central record-keeping. Each node (a computer connected to the network) gets a copy of the blockchain, which is downloaded automatically.”

“Originally developed as the accounting method for the virtual currency Bitcoin, blockchains – which use what’s known as distributed ledger technology (DLT) – are appearing in a variety of commercial applications today. Currently, the technology is primarily used to verify transactions, within digital currencies though it is possible to digitize, code and insert practically any document into the blockchain. Doing so creates an indelible record that cannot be changed; furthermore, the record’s authenticity can be verified by the entire community using the blockchain instead of a single centralized authority.”

If you were like me, it would still be difficult to understand what blockchain really is even with Investopedia’s definition. Fortunately, BBC came up with a simple to understand video about it…

Just a friendly reminder… remember the golden rule in investing — never invest in something you do not understand!

One thought on “What is blockchain?”