Investing on an election year?

QUESTION: Good day, Sir Randell! I’m Mara, a 27-year-old who started investing a couple of years ago. Right now, my portfolio is a mix of red and green. Right now, my gains are more than my losses, so whew. I’ve been told that stocks are among the best tools for investing, but with the looming elections and with 2016 considered to be a slow year for world economies, I’m conflicted. Should I put my money in cash first and stop investing during this election year? Your help would be greatly appreciated. Thank you po, sir Randell!—Mara via e-mail

Answer: Hello Mara! Congratulations on the performance of your stocks. Where most people are suffering from the downturn, you managed to gain rather than lose. However, I understand your dilemma. The next President is sure to have a strong influence on sectors and industries which will be given focus and drive the economy in the coming years. How do we pick which company stocks to buy during this election year? Or should we even invest at all? Here are my thoughts that may help you decide if you should invest this 2016:

Make a decision that sticks to your investment strategy and objective

In my book No Non-Sense Personal Finance, one of the investing guidelines I put is to know your objective for investing. Objectives will determine nearly every action we make with regards to finance.

If you’re a short term investor, it’s best to sit and wait until the country has a new President. You can form your stock picks by focusing on companies in industries which the next President plans to focus on, be it mining, real estate, or infrastructure development. If you’re a long term investor, remember that there are companies that will stand the test of time. From banking to water and electricity services, it’s hard to imagine a Philippines without banks and other services.

The Philippines is a fundamentally sound economy

The first speaker, Dr. Alvin Ang, gave an analysis of the economic landscape of the Philippines and his projections for this 2016. He covered the performances of remittances (which are tapering off), the BPO industry (which will exceed OFW earnings), and real estate (high-end developments declined while mid-income housing increased) among others.

During this economic briefing, Dr. Ang enumerated the different factors that make the Philippines a fundamentally sound and stable economy. Despite the real estate market in a general decline from last year, there are different segments that experienced triple- and double-digit growth—commercial subdivisions at 39.81 percent, mid-income housing at 56.58 percent, and socialized housing at 101.23 percent.

Also, the BPO industry is expected to grow and will exceed OFW remittance earnings in the coming years and the debt to GDP ratio (at 45.4 percent as of Jan 2016) is much lower than other world economies.

Looking deeper (at the details) shows that the country is sound and stable economically.

In relation to investing during an election year, you may be feeling nervous. You just cannot lose your hard-earned money. But remember, the Philippines is a fundamentally sound and stable economy.

What will you do?

After reading the points above, you may now have a clearer picture of what you will do this election period. Depending on your investment objective and strategy, you now know whether or not you should invest right now and which stocks to put your money into.

On a larger scale, looking at the Philippine economy and the performances of different sectors will help you determine further where to invest and not to invest in. Happy 2016 to you, Mara! 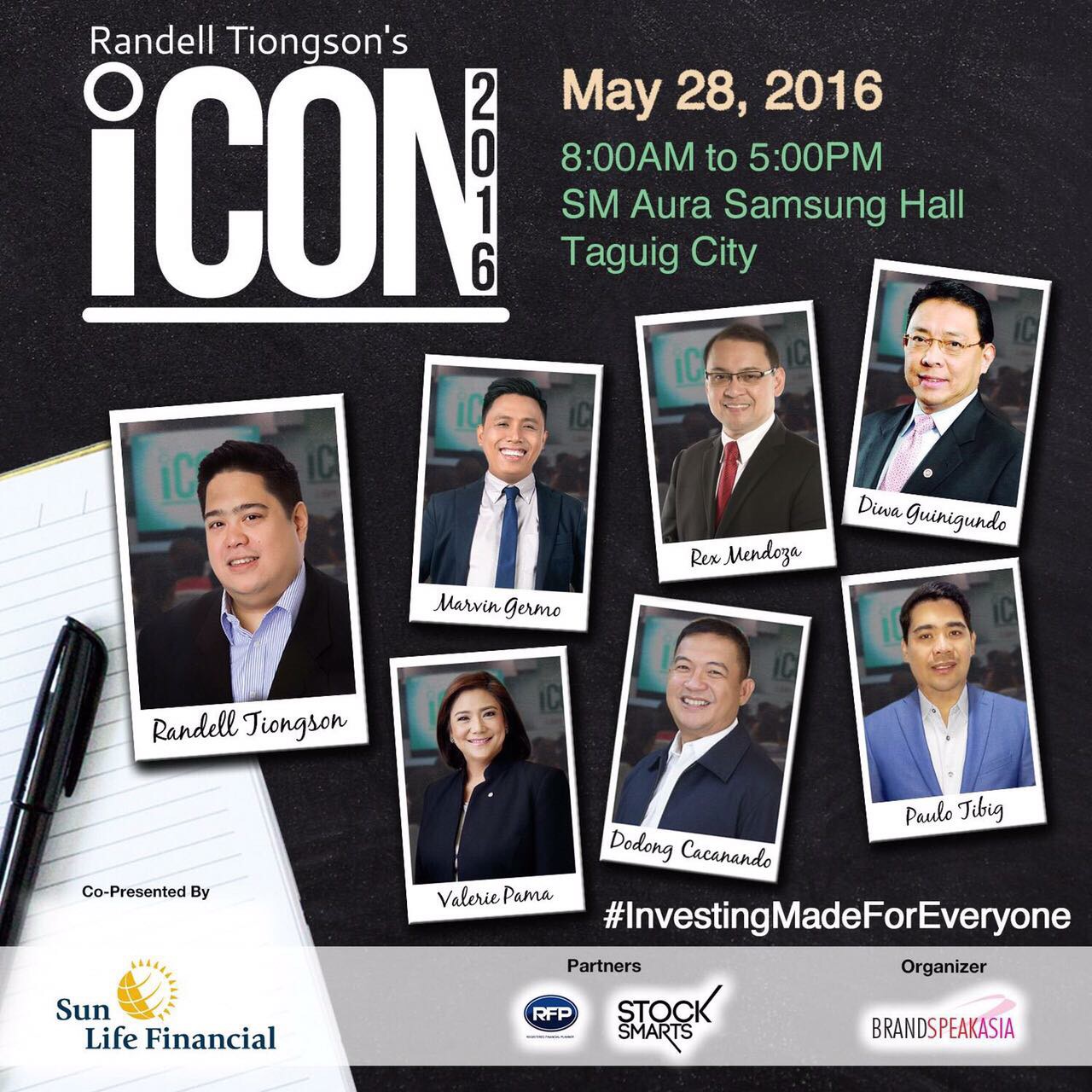 The biggest investment conference is back! Join me, BSP Deputy Governor Diwa Guinigudo, Marvin Germo, Paulo TIbig, Rex Mendoza and Reina Pama iCon2016 this May 28, 2016 at the Samsung Hall of SM Aura.

Visit www.bit.ly/GO_ICON2016 for details and registration.