With all that is happening in the U.S. shutdown and what seems to be an indication of a global economic slowdown, one what think that the Philippine economy will not be performing as well as it has been right? I recently had a discussion with my friend, economist Dr. Alvin Ang as to the condition of the Philippine economy and where he it is heading. While we both agree that there are many areas of improvement that needs to be seen, we generally felt that our current economic performance will continue. 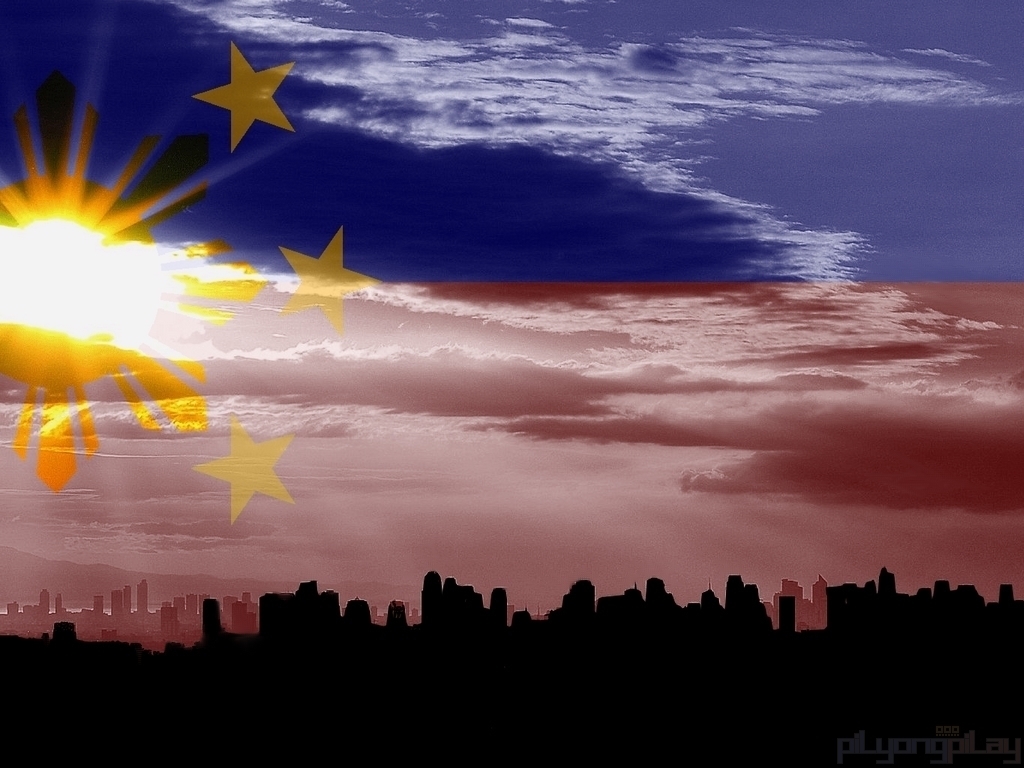 As to economic growth, we  believe that it is sustainable at 6 to 7% due to infrastructure spending and that calamity rehabilitation will push more expenditures.

There is bullishness on the construction and real estate front as  public infrastructure will remain strong but private construction will require some slowing down as there is a need to adjust to current take up rates especially of high rise.  Public infrastructure is pressured to continue and expand due to heavy demand for roads, bridges, ports and rail as they are needed for recovery, tourism and movement of resources.

On the manufacturing front there is slow growth but substantially contributing as China and the rest of the region  suffer from higher prices and there will be flight to quality competitors.

Agriculture remains sluggish but finally recognizing other niches such as organic produce beyond staples.

Employment – structural adjustments will not create jobs fast enough so unemployment will remain at current levels. This is an area that needs to see drastic growth if we are to see the benefits of economic growth to trickle down to the masses. The low employment number will continue to be a threat that needs to be addressed sooner than later.

For the stock market investors – we see the Philippine Stock Market Index hover between 6,500 to 7,500 as prices are already high. Selective mass based products and services should remain core components of investments. My friend Marvin Germo believes that consumer stocks will showing better numbers as compared to other stocks like banking and real estate stocks.

Inflation will remain benign as it is generally food for supply side and good money supply management from the BSP.

We might see slight uptick on interest rates as US suffers a loss of confidence and will put an upward pressure interest rates.  Still, loans will be within affordable range for housing and business start ups.

We do not see the exchange rate to move wildly and it is predicted to hover between 43 to 44 unless a significant upward change in US interest rates happen which will cause a pull of the greenbacks.

On political economy, confidence in President Aquino will remain positive but issues of corruption will remain unless significant institutional reforms set in place such as creation of new revenue authorities.  Sustenance of current confidence level will be the core of investment decisions from 2015 as country races toward the succession in 2016.

Overall, the investment horizons are better reviewed at 3 year intervals.  US influence on markets will suffer due to the repetition of the shutdown.  China will unload  treasuries and may also cause short term appreciation of the peso.  Local tourism will remain robust but limited by absorptive capacities. ASEAN 2015 will change the landscape of higher education and professional jobs – Filipinos not at risk but education system will be.

Let us continue to make the Philippines a great country to live and work in and may we never forget to look up for guidance all the time.

3 thoughts on “How’s the Philippine Economy?”