Randell Tiongson, RFP is an advocate of Life & Personal Finance. With over 30 years of experience in the Financial Service Industry – Banking, Mutual Funds, Insurance and Financial Planning – he has become one of today’s most respected personal finance coaches in the country.

Aside from his training and speaking endeavors, he is also a Director of the Registered Financial Planner Institute Philippines and also a strong advocate of financial education for the OFWs. He has given lectures in over 15 countries outside the Philippines.

He gets frequently invited to speak at educational institutions; he also has frequent engagements for top 500 corporations, as well as churches and other organizations.

Aside from being a speaker and trainer, Randell writes for the Philippine Daily Inquirer. His column, “Money Matters,” was nominated at Catholic Mass Media Awards several times. He also wrote for Moneysense Magazine, where he was hailed as one of the 12 Most Influential People in Personal Finance. He also used to write for the Business Mirror. He is the author of best-selling finance books: No Nonsense Personal Finance, Money Manifesto, Everyday Moneyfesto and Build Your Future Today. He was also the co-author of Money Matters.

In 2011, he was awarded Most Outstanding Alumni by the University of Santo Tomas.

Randell is married to Mia Mapa Tiongson for more than two decades now, and has four children. 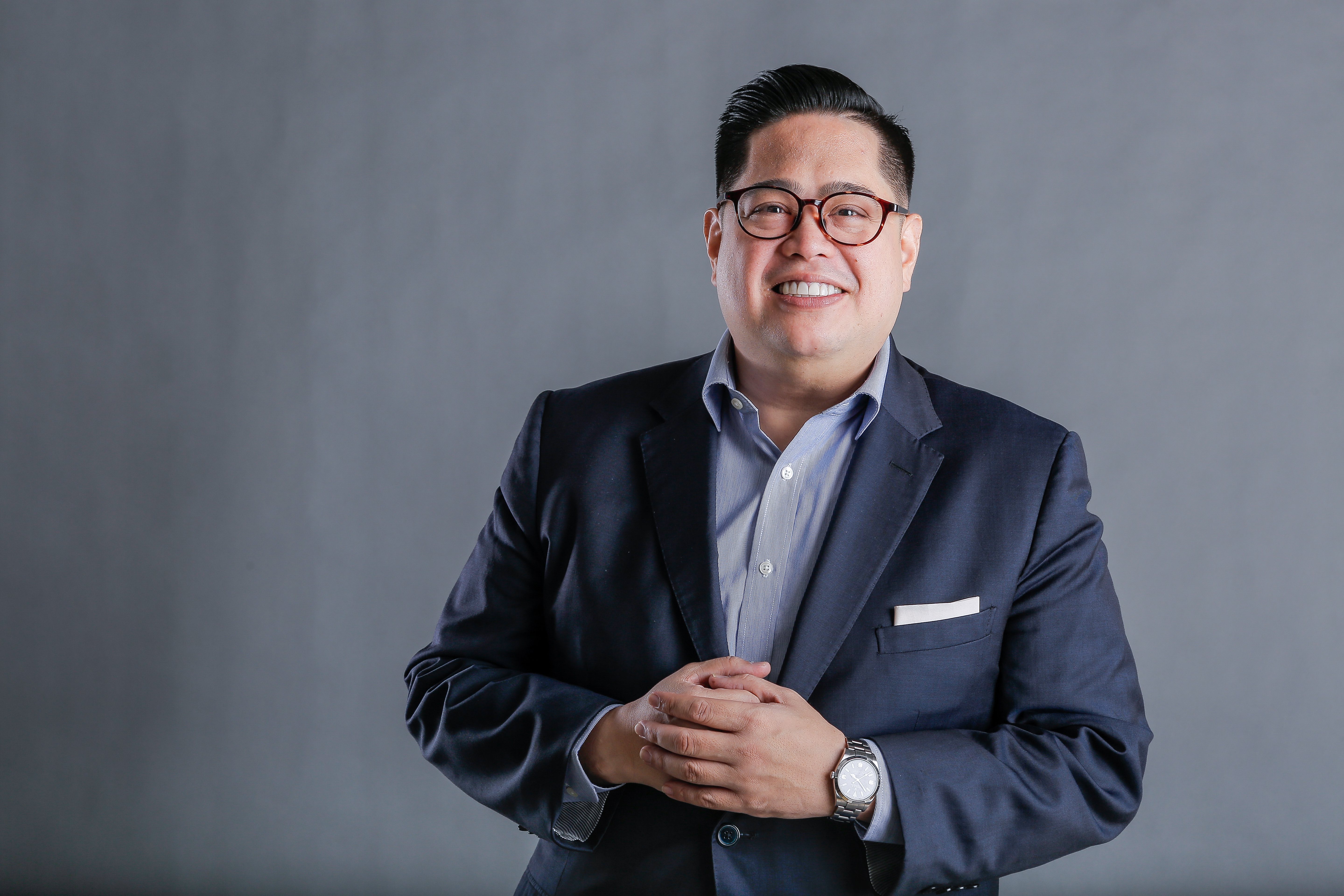