A Forbes columnist recently wrote an article that stirred  up a hornets’ nest. The post called out the Philippine economic miracle as a bubble in disguise. While the author has some valid points we should not ignore, many of us do not agree. The Philippine economy is the fastest growing economy in Southeast Asia and one of the fastest in the world!

So, is the Philippine economic growth really a bubble in disguise? Our answer is a flat no!

I recently had a conversation with my colleague, economist Dr. Alvin P. Ang who is also the President of the Philippine Economic Society. We both felt that the analysis is rather thin and is not very accurate. Truth to be told, his analysis seems to be delinked from our reality.

Here are 7 good reasons why the Philippine economic growth is not a bubble in disguise: 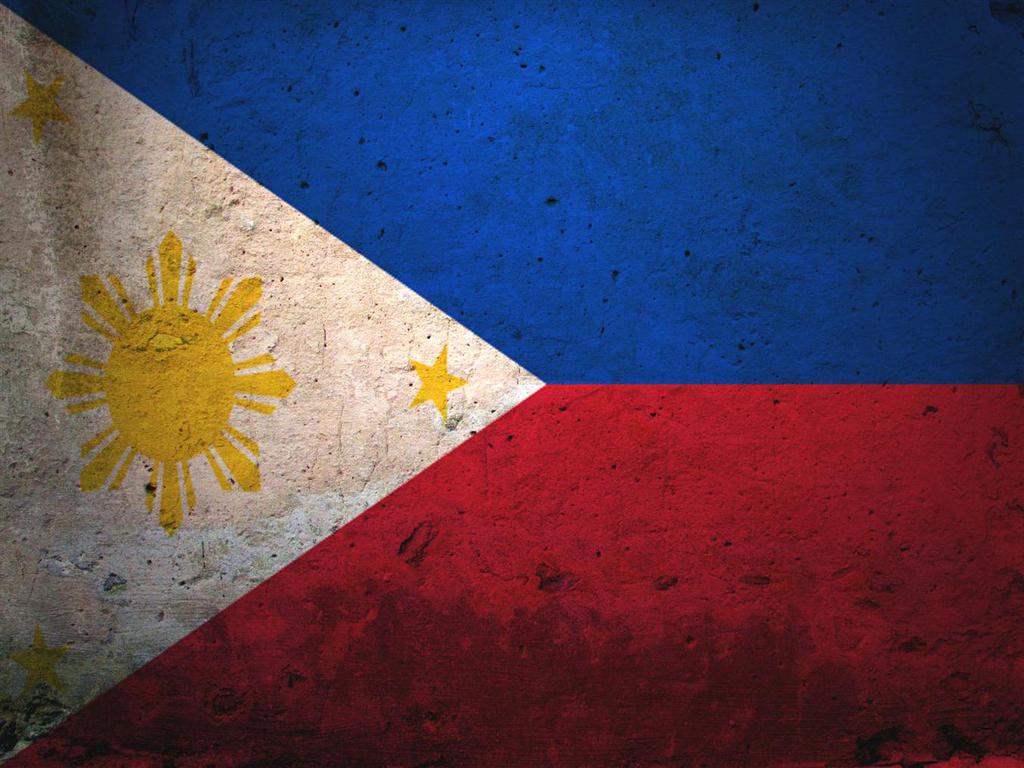 1. The Philippines has enough guarantees (learning even prior to 1998 Asian Crisis) on RE (real estate) bubbles.  Banks are not allowed to lend beyond 25% of their portfolios to real estate.  The RE market is clearly differentiated into segments and the large bulk affordable to people is not necessarily facing a bubble.

2. Debt to GDP ratio is now low.  Majority of the current debts are long term in nature.

4. Our consumer spending has been growing for years – this is financed largely by OFW remittances.

5. OFW remittances are not coming mostly from the US. Our workers are spread all over the world – this is the reason why the 2009 crisis barely affected remittance growth.  Besides, BPOs also has a significant contributing factor and also spreading beyond call centers to higher value added outsourced work.  The current account position or the short-term foreign exchange payables are in surplus – a far cry from our situation in the 80s and 90s.  Are reserves are now in record high!

6. Car sales are increasing not only due to low interest rates, but also because car prices have become lower relative to total income.

7. We are not having a credit bubble when loans to GDP is only 51% one of the lowest in Asia.  Non-Performing Loans (NPL) as % of total loans is at all time low of only 2.7% – suggesting the better quality of loans.

Nonetheless, sustaining the current growth path and avoiding any bubble requires that the country take advantage of the low interest rate regime by shifting to productive activities.  The concern is the required structural adjustment to match the need for employment growth.

Furthermore, the rebuilding requirements of the devastated areas will push public spending higher cushioning any potential RE bubbles.  There is nothing wrong with government spending for infrastructure, as this is what is needed to sustain the growth.  With the rebuilding process, government will not be affected by external interest rate fluctuations as multilaterals like Asian Development Bank and World Bank will lend at concessional rates.  This will most likely be followed by ‘bilaterals’.

Finally, it is time for local investors and entrepreneurs to believe in this country and not be swayed by external opinions.  After all, we live here.  It is only us who can disprove opinions made from outside without coming here and studying the country in detail.

The Department of Finance issued a statement in reaction to the “bubble” article featured in Forbes:
———————————

The Philippine economy is not experiencing a bubble, contrary to a Forbes article on 21 November 2013.

First, the current account in the BOP is in surplus, by 4.2% of GDP in the first half of the year. This implies that the economy has more savings than 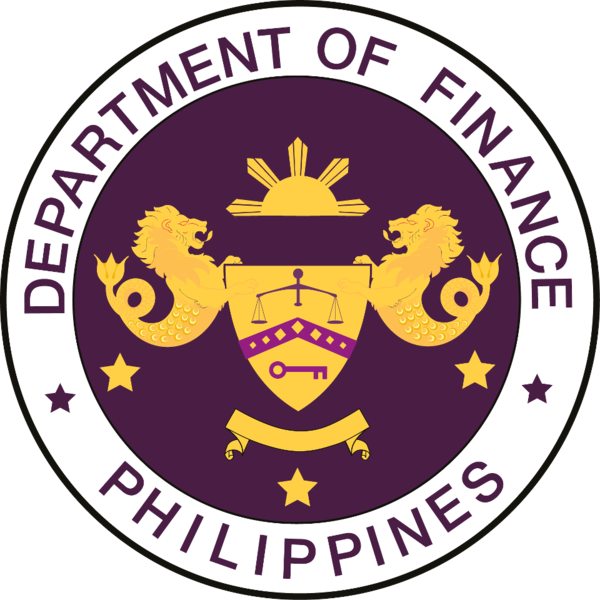 investment and is even a net lender to the rest of the world. Compared with the 1997-98 Asian crisis, all ASEAN countries except Singapore then had current account deficits. (Hong Kong and China were also in surplus.)

As a result of the robust current account, the country’s international reserves are piling up — rising from US$81.7 billion last year to US$83.4 billion in October 2013, equivalent to a year of imports of goods and services, one of Asia’s highest. Compared with 1997-98, ASEAN reserves were equivalent to 1-2 months of imports and were declining at a fast pace until the IMF stepped in to assist these economies.

Fourth, the budget deficit is estimated at 1.2% of GDP as of September 2013 — lower than the targeted 2% of GDP. The 35.8% infrastructure spending in the first half of 2013 is due more to realignment of spending priorities than excessive spending.

The strong BOP and fiscal accounts and low inflation do not indicate that a bubble exists.

Colombo mentions some indicators showing a bubble, as follows:

1.   Soaring capital inflows –  The capital inflows he is referring to are OFW remittances and BPO revenues which have proven to rise even under the worst economic conditions in the West. Personal remittances of OFWs rose 9.7% last year and 6.6% as of September this year even if Europe was in crisis  and US was not growing.

3.   FDI has boomed during the last 10 years – We would be happy if this were true. FDI has averaged less than 0.9% of GDP during the past 5 years.

We must continue to pray with and for our nation: “Blessed is the nation whose God is the LORD, the people he chose for his inheritance.” – Psalm 33:12, NIV

Tweet
Be a pal and share this would ya?
7 reasons why the Philippine economic growth is not a bubble in disguise