By Randell Tiongson on January 7th, 2014

I have been getting a lot of inquiries from a lot of people as to what ww will be expecting in 2014. I must admit that 2014 predictions are  not as rosy or bullish as those of 2013 but we are still seeing growth for the nation. The macroeconomic fundamentals of the nation are sound and some of the structural reforms are gaining ground. Inflation, though high last December, still is in benign numbers. The move of the nation’s economic managers and those of business world will have a big say on how 2014 will fare.

While there are many external factors going on, both good and bad, we expect the nation to be a bit cushioned by external factors as we continue to show good consumption and growing remittances from the OFWs and the BPOs. Of course, there are many things that can go wrong — a bubble here, a war there and many other things will have serious negative implications to anyone.

As in previous years, I will be posting the economic & investment outlooks of the experts who I admire and respect much (who are also awesome friends) starting tomorrow so be sure you check this site daily. 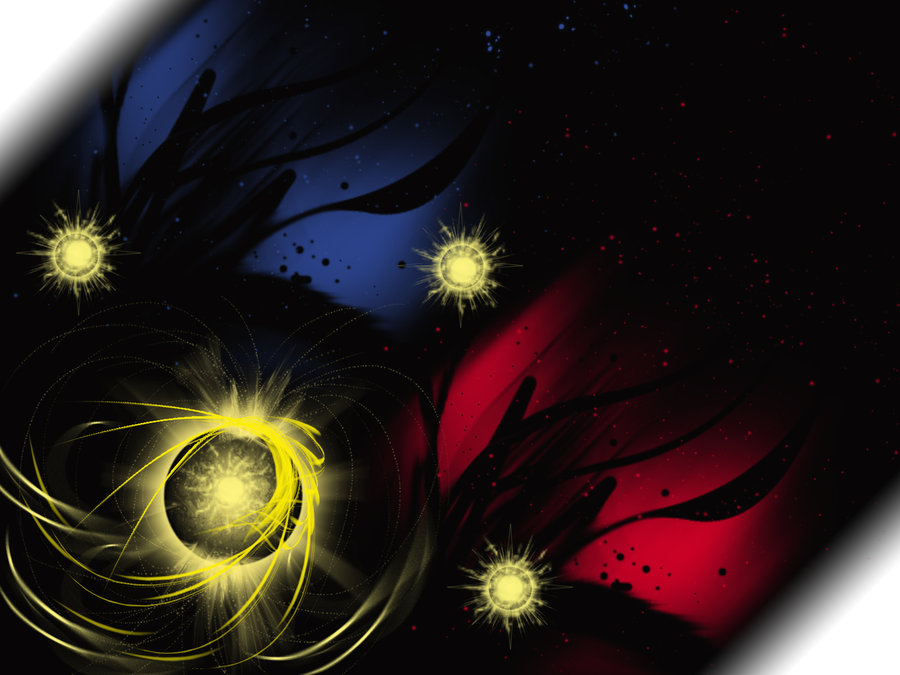 Before we talk about 2014, let me backtrack a bit and review what went on in 2014 briefly:

2013 put the Philippines on the global scene and the country became the darling of international media. It seemed that everything was finally going well for the nation.

2013 was also the year the Philippines got the much coveted “investment grade” status from international raters, with Fitch the first to upgrade us, followed by Standard & Poor’s and after a long wait, Moody’s.

The upgrades from the three major agencies solidified our new-found status. Although the upgrades just confirmed what the market already knew, these were still a welcome development.

The Philippine economy also had a banner year in 2013, exceeding all forecasts and surprising the world with the consistent growth in Gross Domestic Product that even rose beyond 7 percent in a quarter.

The once laggard Philippine economy was clearly one of the best performing economies of 2013, not only in Asia but also in the world. This is an astounding development because many of the major economies were registering minimal growth and some were even in recession. It seemed that the institutional reforms of the Aquino administration had given the country a much needed shot in the arm.

The reforms to eradicate graft and corruption had led to renewed business confidence.

The local stock market also saw a wild surge in the first few months of the year.

2012 saw substantial growth in the PSEi but the first months of 2013 saw the index climbing rapidly and peaking at about 7400, a record high. Profit reports, investment upgrades and a very robust economy fueled the insatiable demand for local stocks and the prices kept on going up to the point of being illogical and highly speculative.

Alas, as Efren Cruz once said, the stock market cannot defy gravity forever. By mid-year, the index went down as fast as it went up.

Investors in the stock market are flawed in a sense that they can either be too optimistic or severely pessimistic—something we saw this year.

We will probably end the year at a little above 6000, thus erasing the substantial gains in the first months. But I still see this as a good thing because the current index is more consistent with our GDP growth. While I expect the market to still go up, I doubt that it will go up as fast as it did in the first months of 2013—unless we have not learned our lesson.

The business environment has been encouraging, to say the least. Profit margins are getting wider and many companies are benefiting from increased consumption spending of the Pinoys as remittances from Overseas Filipino Wokers and revenues from the business process outsourcing sector continue to pour in despite the odds.

Unfortunately, businesses have been very slow in easing the unemployment numbers, as increased business activity has not resulted in more employment.

Economic growth will only matter when it translates to more and better jobs.

As the Philippine economy behaved like a raging bull, nature decided to intervene to temper the gains.

Two catastrophic natural calamities, the earthquake in Bohol and supertyphoon Yolanda, led to a massive loss of life and livelihood in the Visayas.

Billions were lost and it will take time for full restoration, but the rehabilitation of the region will be a good source of economic development in the next two years. The billions that will be used for the redevelopment of affected areas will have a positive effect on the economic numbers in 2014 and 2015.

While the whole world was paying attention to the devastation caused by “Yolanda,” another disruption appeared. This time it was a man-made one in the form of a post in Forbes saying that the economic miracle of the Philippines is nothing but a bubble waiting to burst.

The writer, Jesse Colombo, instantly became an infamous celebrity in the Philippines and the post elicited much reaction, counter-reaction and flak. I posted my counter in this column weeks ago.  The post, while erratic and not really factual, made more Pinoys think about where we are and what we are doing—that is actually a good thing.

Be back for the 2014 Outlook Series here at www.randelltiongson.com